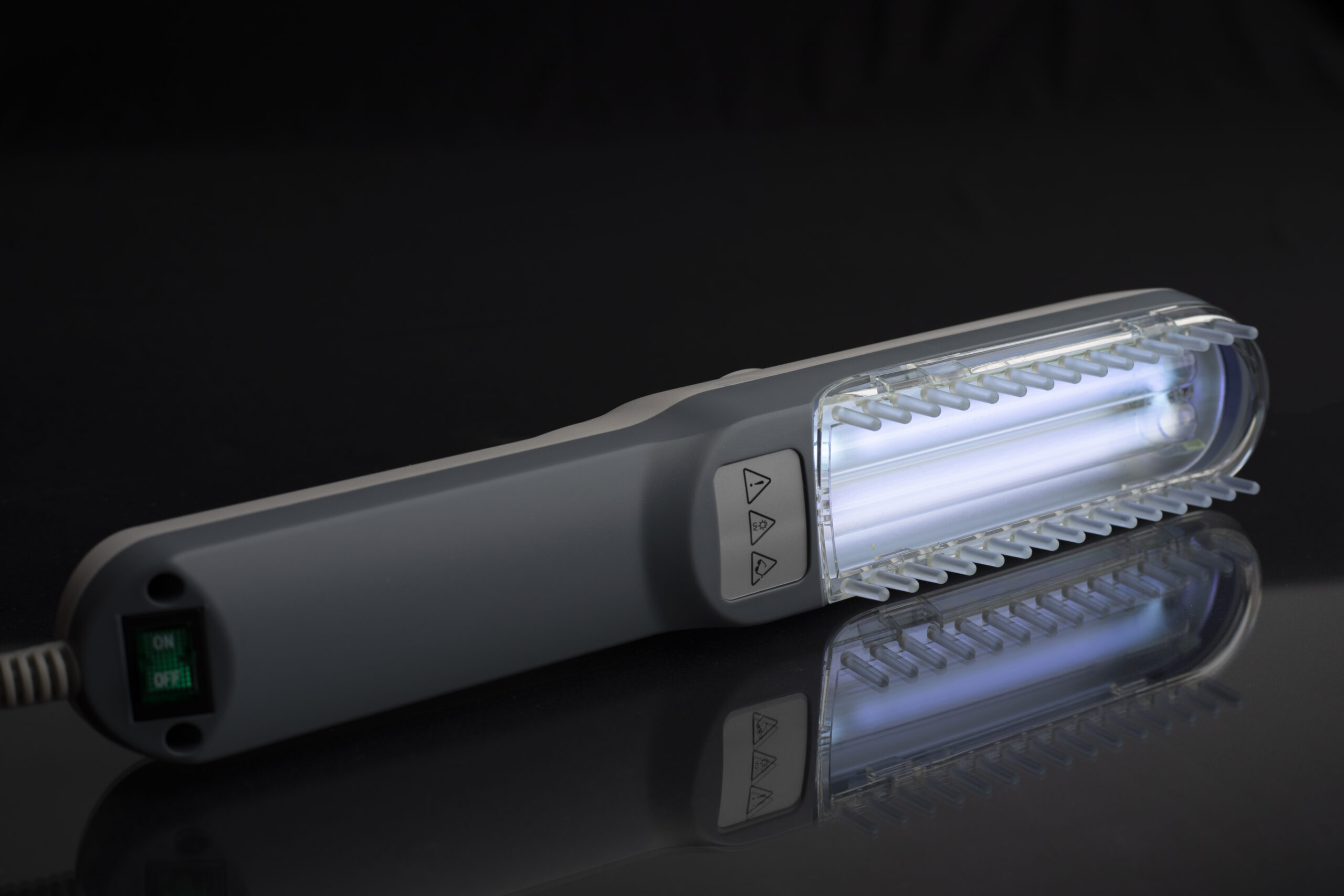 The use of Ultraviolet C (UVC)  radiation for germicidal sanitizing applications since the early part of the 20th century. In the 1930s it was discovered that the use of UVC is an effective method to inactivate airborne microbes and reduce infection risk of pathogens such as measles.  Since then, the use of UVC sanitization has greatly expanded to include the purification of drinking water, surface and air disinfection, treatment of fruits, vegetables, juices, waste water treatment, as well as disinfection in the healthcare industry as an effective method of inactivating viruses, bacteria, and other microbes. 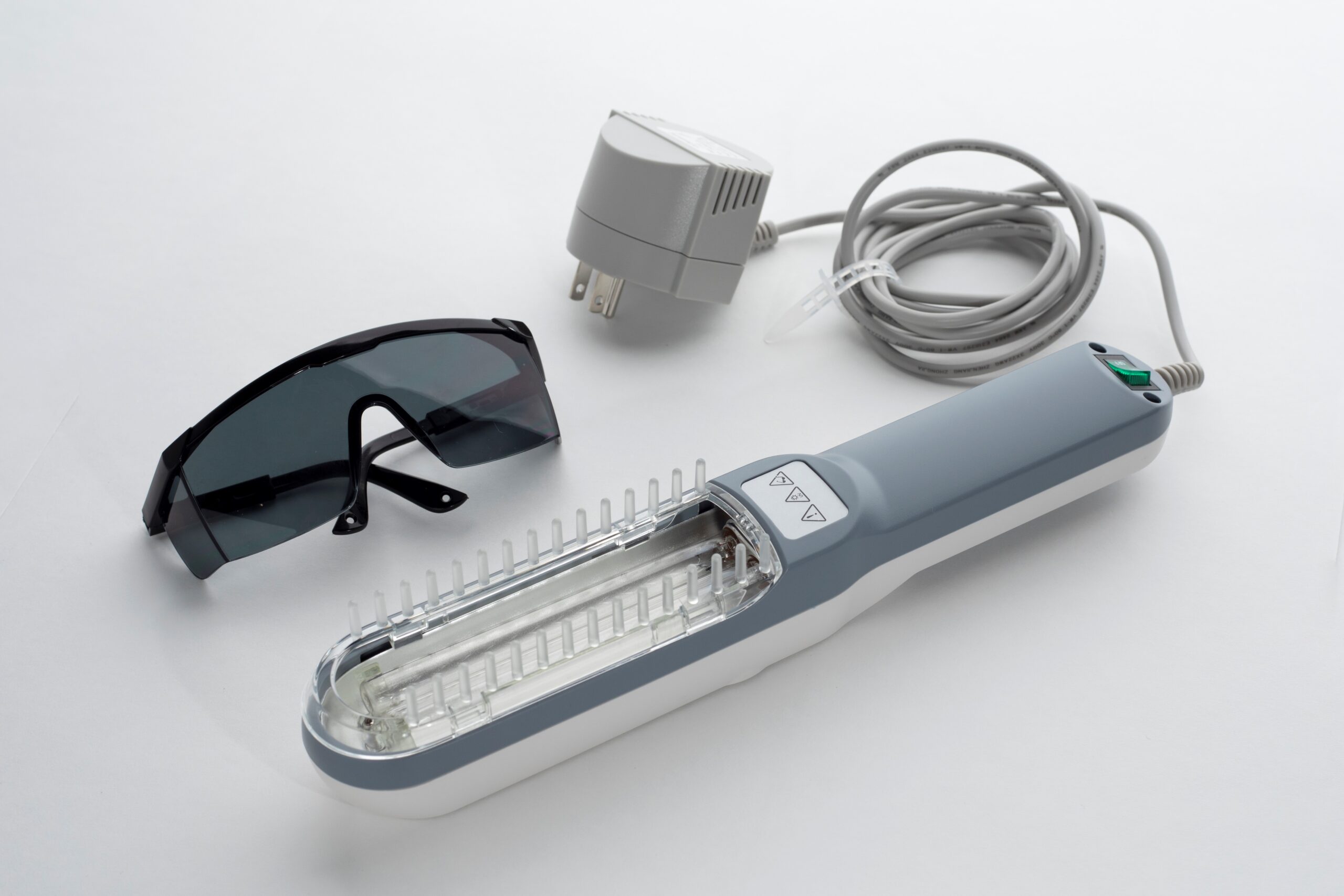 A significant body of scientific research has proven that UVC light can inactivate an extensive list of pathogenic bacteria, viruses, protozoa, etc. The use of UVC radiation offers in an effective and economical way to inactivate the microbes that threaten public health, including Cryptosporidium, Giardia, and the SARS-CoV category of human Coronavirus.

The Fundamentals of Germicidal UVC

Ultraviolet (UV) radiation is located in the 10nm – 400nm range on the electromagnetic spectrum (see fig. 1).  Because of the low wavelength frequencies, ultraviolet energy falls outside of the visible spectrum of light, and is effective for a wide range of applications, from dermatological use (UVB) to germicidal disinfectant use (UCV).

Exposing microorganisms to UV radiation causes them to become inactivated. Exposed to UVC radiation at 253.7nm (low pressure mercury lamp), interrupts the structure of the microbes’ nucleic acids, which make up the DNA and RNA (genetic material of viruses and bacteria). The absorption of UVC energy interrupts the ability of the genetic material to replicate, which prevents the organism from replication, eliminating their ability to infect. (see fig. 2)

To avoid eye injury, always wear protective eyewear (included) when in use.  Not for use on skin.